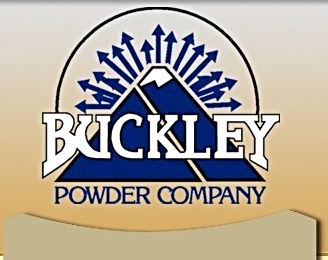 16 Feb Behind the Scenes of Buckley Powder Co.

Posted at 22:30h in Behind the Scenes by Beth Klepper

When I received a call from Buckley Powder Company inquiring about a safety training video, it would become the call that would encourage me to officially take the plunge and start Mainstream Video Production.

Buckley Powder Co. had just purchased new state of the art trucks that would prove to be very training intensive. These trucks were vital to the company because it would revolutionize their production in the dynamite business.

Buckley’s challenge was that they only had a handful of people who knew how to operate the trucks safety and efficiently. The training team was overworked on getting the rest of the team up to speed on the new pieces of equipment.

Knowing that the video would help solve their problems, they hired us to create a training video so they could send the training message much more efficiently.

After production came to an end, it had drastically expanded my understanding of the mediums power. There wasn’t a business or organization that didn’t have messages to send. I realized that taking the leap and starting my own business would give me the chance to help serve a lot of people with the power of video.